Call me slow.  I just don't get it.  Why in 2013 are we still arguing about who Johnny loves and who Becky kisses?

Since the beginning of time and maybe before that; since none of us were there, people have fallen in love with who they fall in love with and are attracted to people they find attractive (seems obvious).  You can't predict it you can't even look at someone and guess who their type is.  It just "is",which doesn't  begin to explain Kim Kardashian and her 72 day marriage. But love is love so why are we still trying so hard to regulate it?

We love because it's human nature. Sometimes we make mistakes, gay or straight.  If you're straight you are allowed to marry, change your mind, marry again, and sometimes change your mind again right up to infinity.  If you happen to be gay, in a lot of states you can't even make the mistake of marrying the wrong person because you're not allowed to marry. I can't figure out why it's such a big deal to love someone and marry them.  Especially since heterosexual couples are so good at it - that was sarcasm for those of you who don't know me or follow this blog. I've married twice so why would I deny someone else the right to be miserable?  Or for that matter happy?

Why are we still trying to legislate love? Do we expect that if the Supreme Court tells us we can't love someone we're just going to agree and walk away?  You don't have to believe that it's "right" to allow same-sex people to marry.  I firmly believe everyone can have an opinion but if it doesn't effect you - if you're not being forced to marry someone of the same sex then why should it matter?  I know people strongly opposed to same-sex marriage or equality for all.  They use the bible as example that it's wrong.  I also know many people who are not comfortable with marriage equality who understand that equal rights are important and choose to turn the other cheek.  I guess that's called live and let live. I know many many people who are strongly involved with making sure everyone has the right to marry, regardless of race, sex, religion, and sexual preference.  That's the side I applaud. They show a lot of balls in the face of discrimination.

How come in this country we discriminate against people or ideas we don't understand.  We discriminate over a way of life, the color of skin, and often for the language people speak.  We discriminate over who people choose to love.  Native Americans - we wanted their land so we made sure to push them into smaller and smaller regions to take what we wanted to expand this country.  We pretty much have never said thank you.  Instead we continue to destroy the land they were a steward of and loved.  We discriminate against anyone not "white".  If you are a black American, a brown American, a yellow American, we don't really care about you - we just want your labor and your money.  We want you to do the dirty jobs and just shut up about it.  We want you at the back of the bus.  We don't want your opinion. Don't even think about being a brown or yellow or black woman that will just multiply the problem.  In my opinion this is going to come back and bite us in the ass very very soon.

If you are a gay American, a lesbian American, a bi-sexual American, a transgender American we would prefer you just go back into whatever closet you came out of and stop offending our delicate sensibilities.  You constant whining for civil rights is getting on our nerves.  You are bad, you are wrong, you are sick.  You make Fox News crazy.  You make the GOP nervous (OK they are a pretty twitchy bunch in general so it's probably not your fault).  How dare you want to have rights.  How dare you want to love someone, marry them, have children, purchase a home, grow old together, and at the end have the same rights as heterosexual couples.  We want you to take your Gay Pride banners and fly away.  We demand a monopoly on marriage and love. The bible tells us that you are bad...

Oh - wait a minute.  STOP THE PRESSES!  I just opened my bible and right here, oh crap I'm in deep shit now.  Right here in front of my face it says......

You shall not take vengeance or bear a grudge against the sons of your own people, but you shall love your neighbor as yourself: I am the Lord - Leviticus 19:18

I guess I better take my DOMA and go home.

How about we work on the real problems in the country instead of sex, marriage, and love and maybe we can make a conscience effort to practice peace, love, and understanding.

I suspect it's not very hard to do. 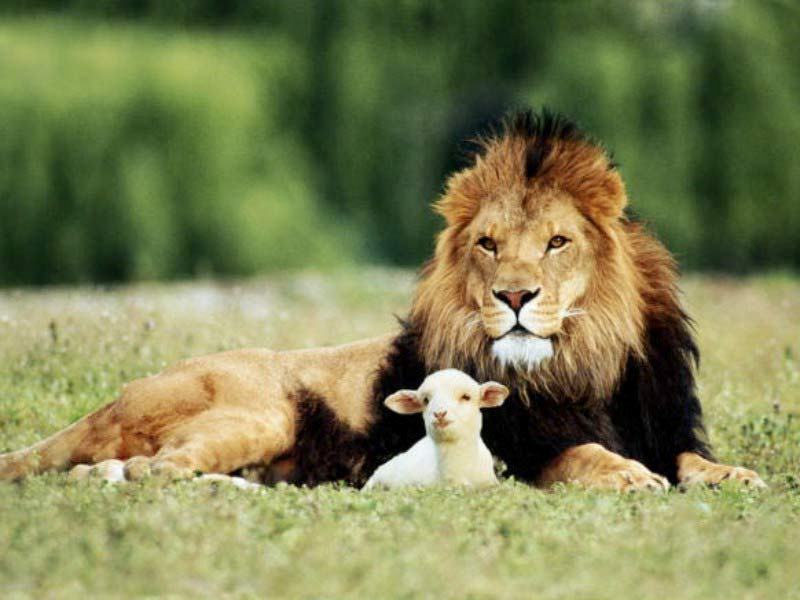