I receive mail from time to time, a few are even not threats of bodily harm or marriage proposals. Which if you think about it for a second is sort of a threat.

So here are a few of the latest questions I've received from my adoring fans.

1. How many people are you? I don't think you're a person but rather, people. I bet my friends "you" are really three people. Signed Monica from Detroit.

Dear Monica from Detroit, I am only one person. I have a multiple personality disorder (think, Viki & Nikki from One Life to Live but with far less money). Sometimes I even let my lady mustache grow and make everyone refer to me as Señor Marco. So you lose!

2. I can't imagine one single person in this whole world would want to marry you. I bet the husband you mention doesn't even exist and you're just a messed up old lady living with her cats in a rooming house. Signed Richard P.S. can you send me a photo?

Dear Dick, You are right not one single person will marry me but two single people did. I'm currently married to Husband Number Two - Sparky. He installs windshields on submarines. Husband Number One was an unfortunate event (mostly for him). I am a messed up old lady and I have a cat so you were very close to describing me. I think I have hear your mother calling you up for dinner so I better let you go. Sorry but your photo request has been denied based on the unsolicited photo you sent me...you might want to have that thing looked at by a professional.

3. You use too many swear words and made up words in your posts. Other than that you're pretty funny and I like your recipes. Signed Berdina in Germany.

Dear Berdina, thanks for reading my hilarious and stuperfuriously entertaining blog. I am happy you enjoy my recipes especially since so many of my regular asshat readers don't seem to care about my kitchen escapades. I hope my wit isn't lost in translation. That would be pissah. 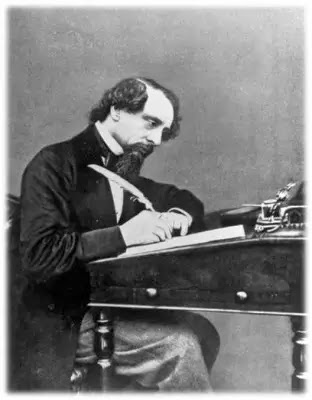 Entertaining. You remind me of someone I know.