After being on the road for three weeks we finally made it to Ohio and to a hotel with hot running water and no hobos in the lobby.  Alright we never saw hobos in any lobby except the time we stayed in Philly and management assured us they were just "college" students...so any how we made it to the very big town of Hubbard Ohio.

Hubbard, a mecca of truck stops, trucker bars and highway food.  Home of the Globe Restaurant, the Flying J Truck Stop and a lone Waffle House.  We. Were. In. Paradise.  After a quick shuttle of 12 suitcases and 4 backpacks, all* belonging to my teenage daughter, Wednesday Addams, we set off for truck stop food and a visit with Lovey (or Curley, witness protection program name changes are confusing to me).

At the Globe we encountered a chipper version of Flo the waitress.  She didn't ask any of us to "kiss her grits" but she insisted Mr. Sparky have a vegetable with his winner winner chicken dinner. We sat there for easily forty five minutes because of the vow he took as a child that no vegetable would pass his lips; Especially peas, lima beans, green beans,  brussel sprouts or anything else they had on the menu.  She finally relented and let him have double the potatoes. She said she'd pray for his soul and his cholesterol.

After filling up with grub we headed over to Curley's The Secret Hideout to surprise  Curley Lovey. He/She was not surprised since He/She was the holder of the tickets to the Church of Brother Bruce and the E Street Band Gospel Singers.  The golden tickets of gobnobbing, lip smacking ohhh so sacramental save our souls experience we were going to have in less than 24 hours.  We did push ups, sit ups and wind sprints to make sure we were ready for entering into the most holy place of the Con Sol Energy Center in Pittsburgh PA**.  We set a rendezvous time for the next day and performed our secret handshake before the Three Stooges went to shower off three weeks of road grim and diesel fumes. 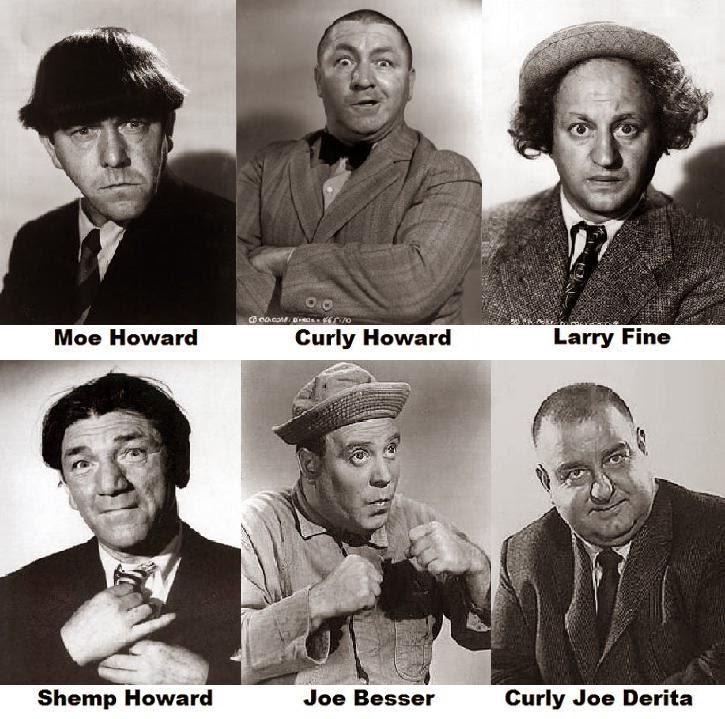 At the appointed time the next day we piled our super energized mega venti, grande, mocha double shot espresso I'm pretty sure I'm a rocket self's into the groovy little hippy van.  As it says on the bumper sticker "Buckle your seat belt Gladys, It's going to be a bumpy ride".  We piled in, strapped up and hung on for the trek to Pittsburgh.  We were so excited we couldn't breathe.  Plus if we did breathe there was a real danger of something falling off said hippy van or we would possibly explode.  Either way, blinking was the only permitted activity because we don't want to see Jesus we wanted to see God (Bruce) Springsteen.  We did chase a truck filled with coffee.*** 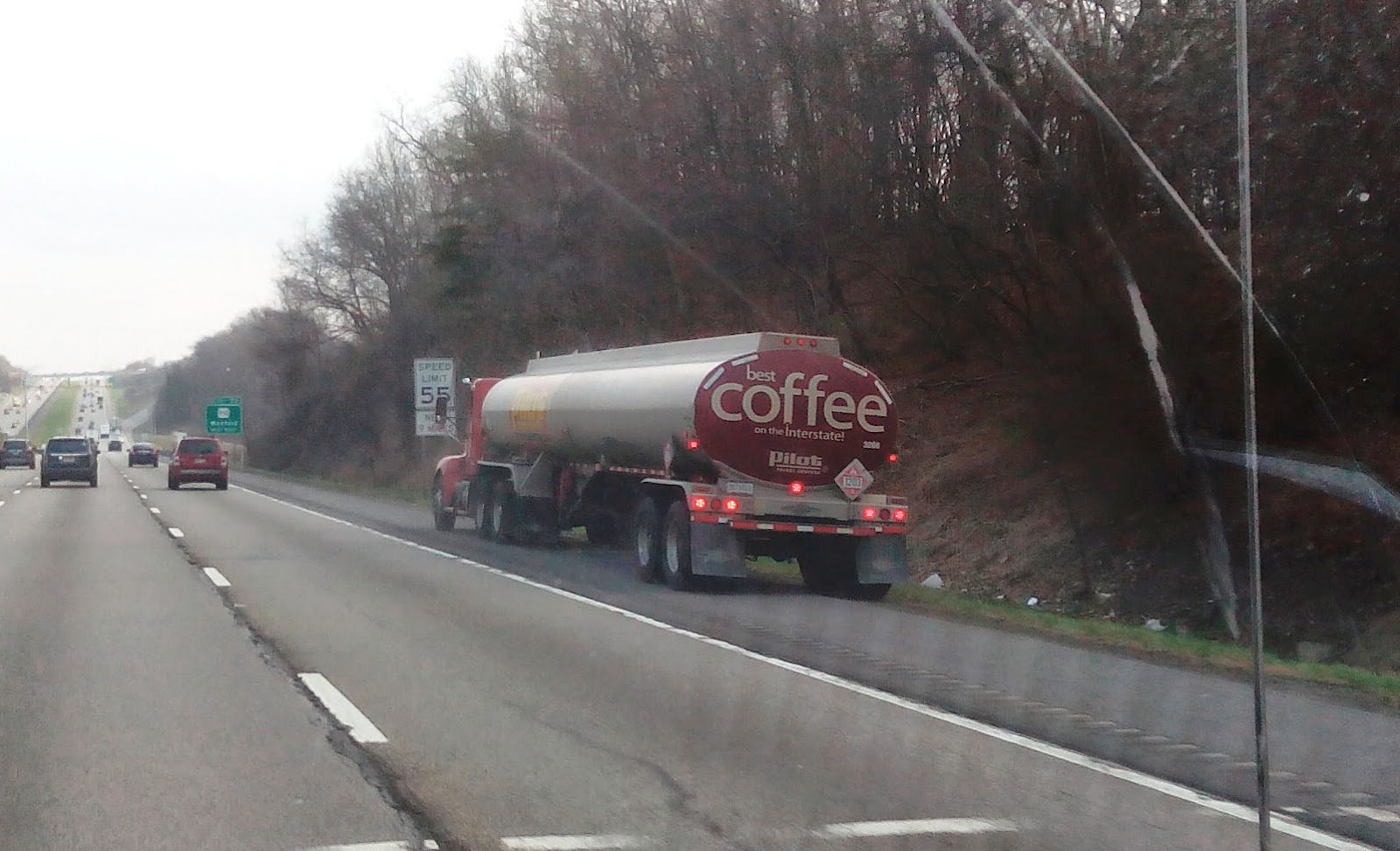 It was determined I was all set in my blood to coffee ratio.  These people never let me have any fun. I was reminded my anti-anxiety meds could not be refilled in the state of Pennsylvania. I thought 'well laa dee daa' but kept the thought to myself lest there be some sort of revolt by these chuckle-heads thus rendering me unconscious and unable to enjoy the call to worship at the altar of rock and roll.


We arrive in the Holy Land.  Some know it as the land of ketchup, Steel City and home of Mr. Rogers. To us it was, for one cool rainy evening, home to The Blessed Sacrament Church of Bruce and the Prophets of the E Street Band. It was the soft gooey center of a strawberry bon bon, covered in dark chocolate.


It was heaven on earth.

*For the record I have luggage consisting of one cell phone, one tablet and a 33 gallon black trash bag containing motel soap and a beige bra which I somehow lost between Maine and Hershey PA.  If found, please send photo with you wearing it so I can determine if I want it back.

**The Pittsburgh Penguins play there.  They don't have as many banners at the Bruins...just stating a fact.

I can't get paid if you don't read and occasionally click through a few of the ads on my page.  So hey give this girl enough cash to buy a coffee once in awhile...please and thanks!

harumph. At least I travel in a civilized manner, whilst you travel with a heavy duty garbage bag. Only the best for me, Mother!

Take all daddy's money while you still can!